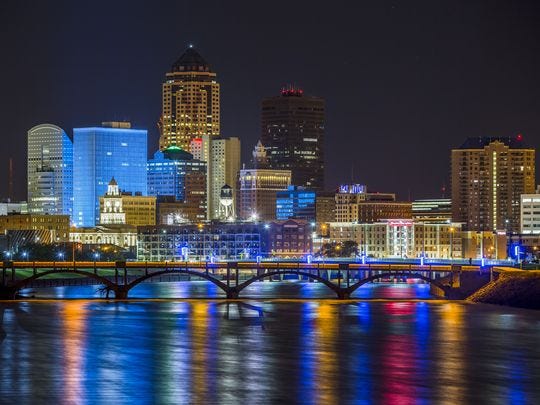 A showcase of public sector organizations and projects, past, present, and future

That’s the projected value of the Central Iowa projects to be showcased at the celebration, made possible through public-private partnerships.

Also take a look at the return on the area’s investment made in the Des Moines Area Community College and at Prairie Meadows – one of only two non-profit casinos in the nation.